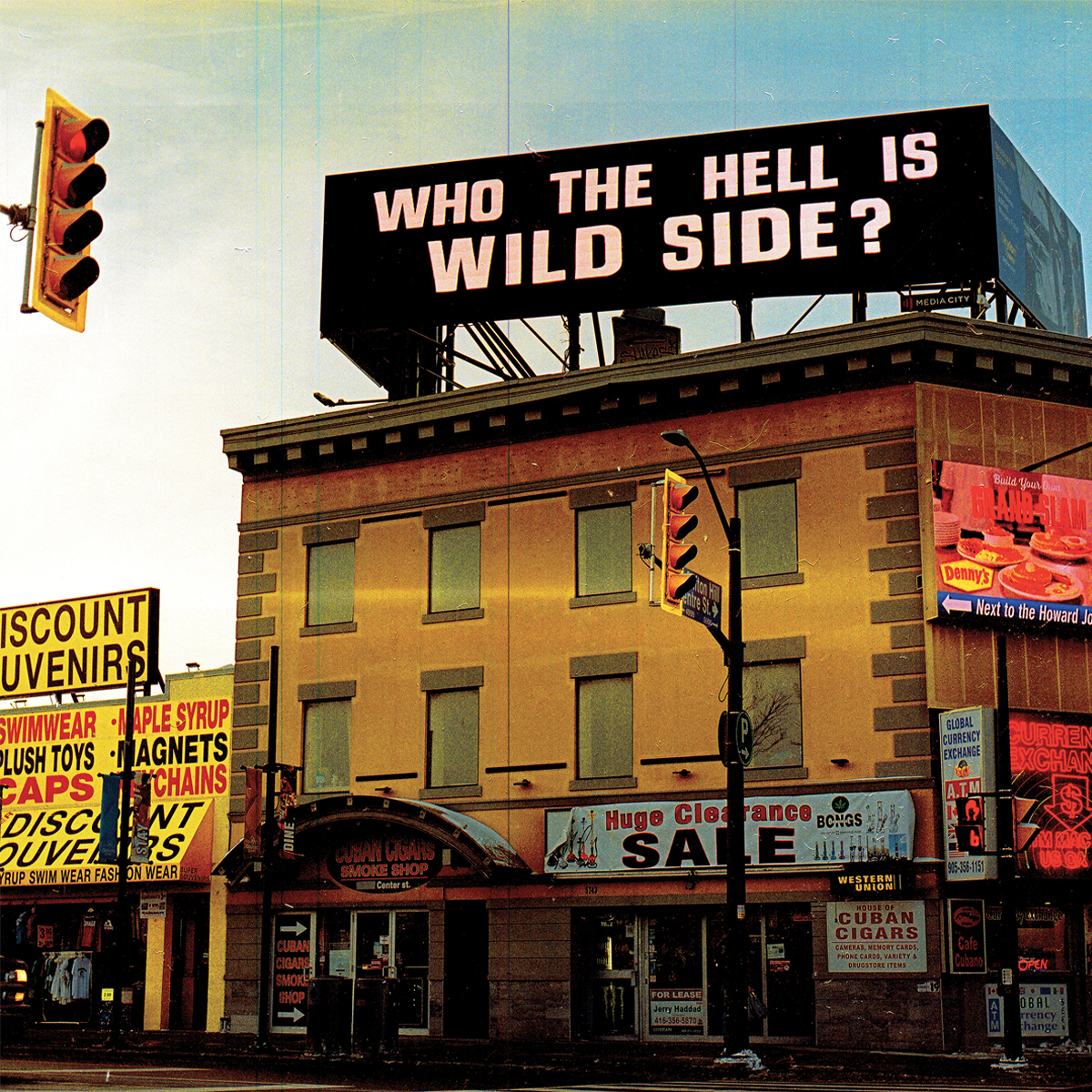 Wild Side is a Canadian band, Niagara Falls born — Niagara Falls, that garish streetscape crawling with hawkers, hustlers, boosters, and bad boys, that profaned Arcadia where life-affirming vistas of sublime natural beauty yield to an enveloping motley of eye-burning kitsch. Wild Side go at things as they have taught themselves, free-style, and they make records in their own way: first to book studio time, last to submit masters. And now, after five years that felt like ten, Wild Side have released a full-length that commands its listeners to practise scales eight hours a day, comb Kijiji.com for under-the-table cash jobs, and lament once again what the third Warzone LP should have been. For those who were planning to hibernate during this long winter of mawkish ’90s-chug revival, here are 10 songs built on speed, heaviness (in the old sense), deadpan humour, and riffs that check in at the brain’s pleasure centres and never check out — all with a syrupy overlay of flamboyant lead guitar that serves up NWOBHM, Zakk Wylde, Dr. Know, Jay Skin, and most every vibe in between. Topping it off is vocalist Brandon MacFarlane — Wild Side’s heart, soul, brain, and trapezius muscles — who ruminates at length, in an enlightened-everyman vernacular all his own, on eternal subjects such as the paper chase, the human body’s essential frailty, the scourge of fake friends, and what to do when the lights go out. These are the facts of life in the Falls, and this is real hardcore music from the last real city in North America. 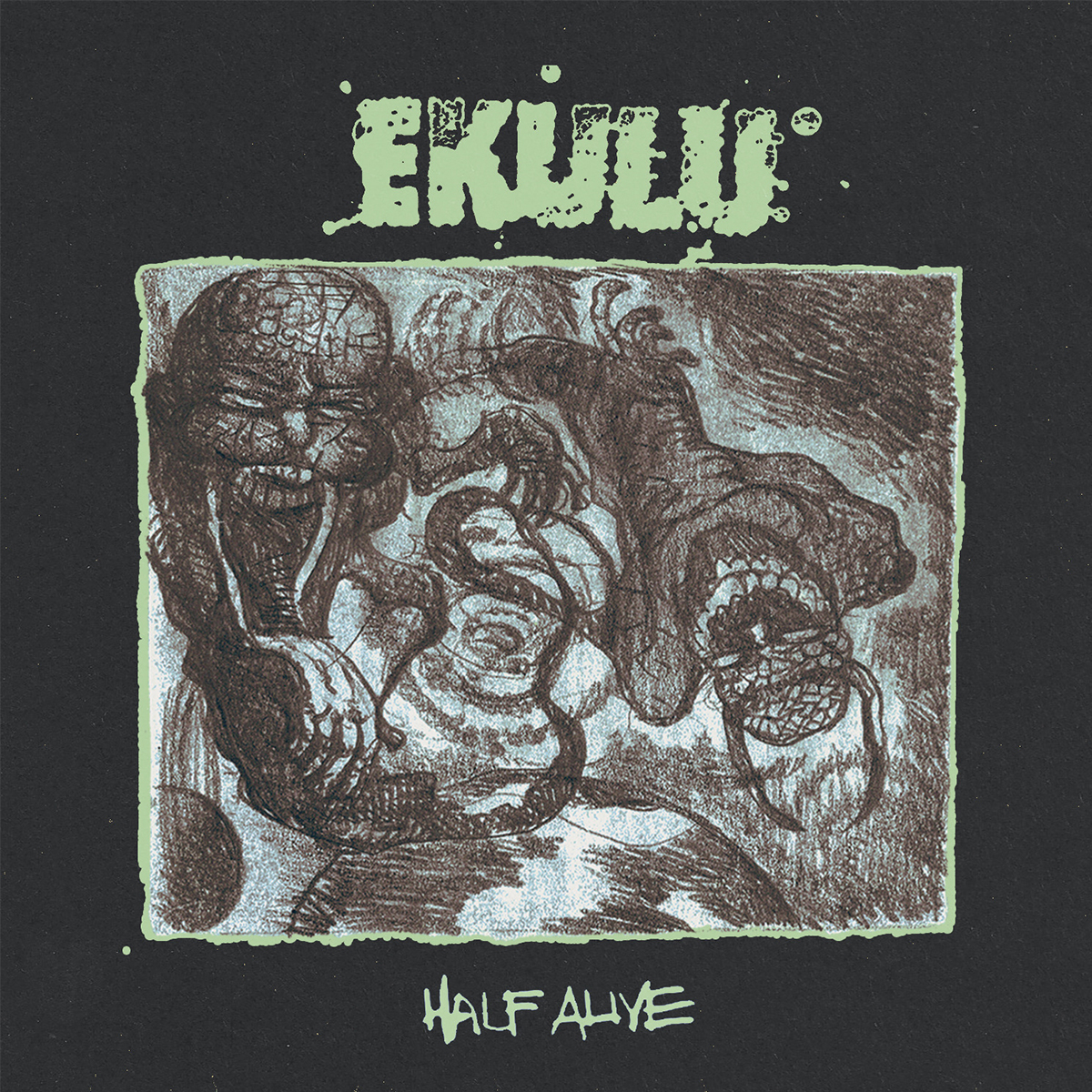 Pre-Orders are now up for Ekulu's new 7" "Half Alive"! 2 brand new tracks on 1000 pieces of wax. 3 colors available on a first come first serve basis. We also got some cool limited shirts available. Ekulu hit the road next week with Candy and Abuse of Power! Dates below! 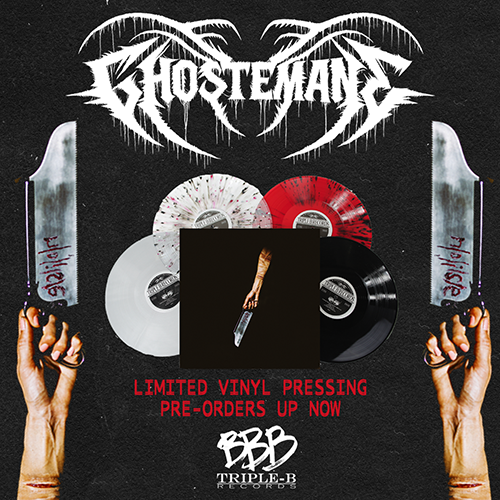 No / One / Is / Safe (from) / Evil .... This is a limited 1 time pressing of 2000 copies. The first 200 orders will come with a FREE copy of Ghostemane's Revolver issue that just dropped on newstands. Each color is sold on a first come, first serve basis. Less than 1000 of the 2000 copies pressed will be sold here. The remainder can be found in stores on April 19, 2019 and at Ghostemane's shows. Every record comes in a beautiful deluxe heavy duty gatefold jacket. This is a PRE-ORDER and these will not ship until April.

CANDY are hitting the road in Europe with Converge, Terror and Sect this June/ July! Dates listed below. For all Candy tour dates, go here 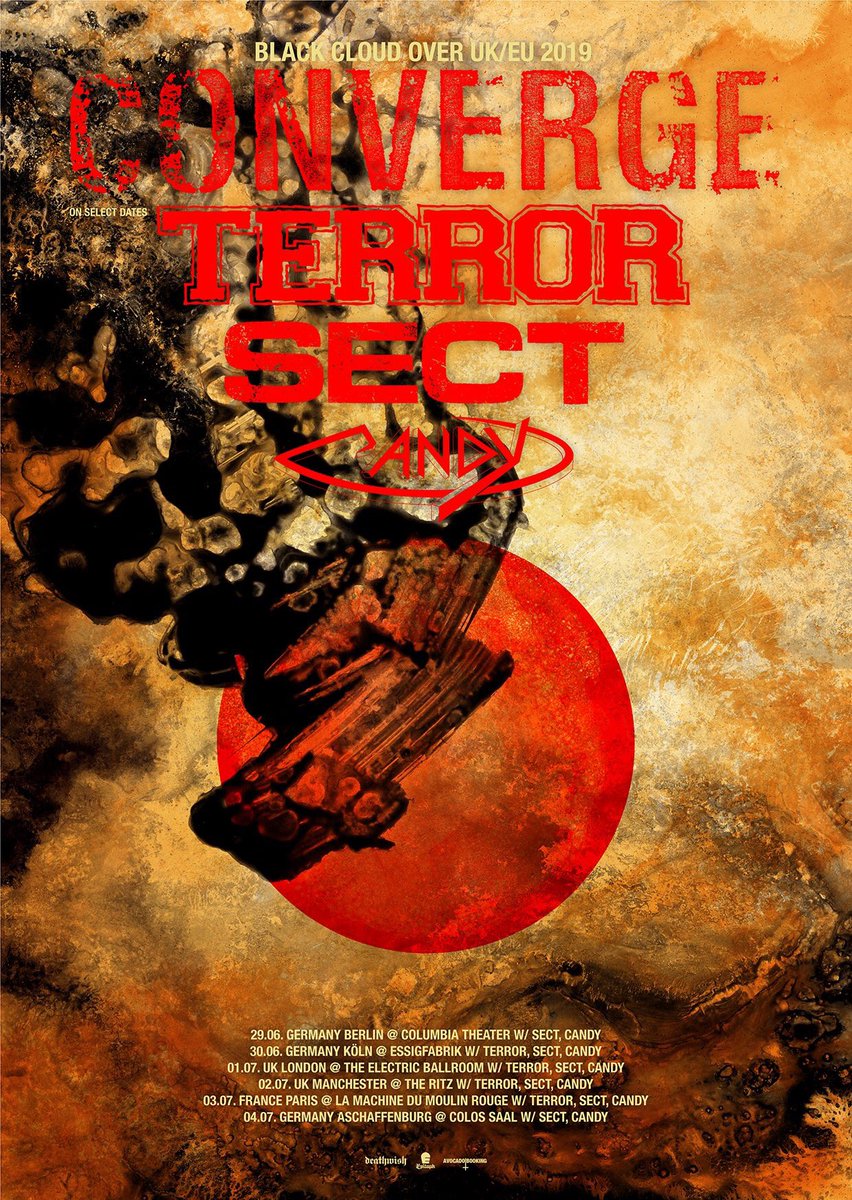 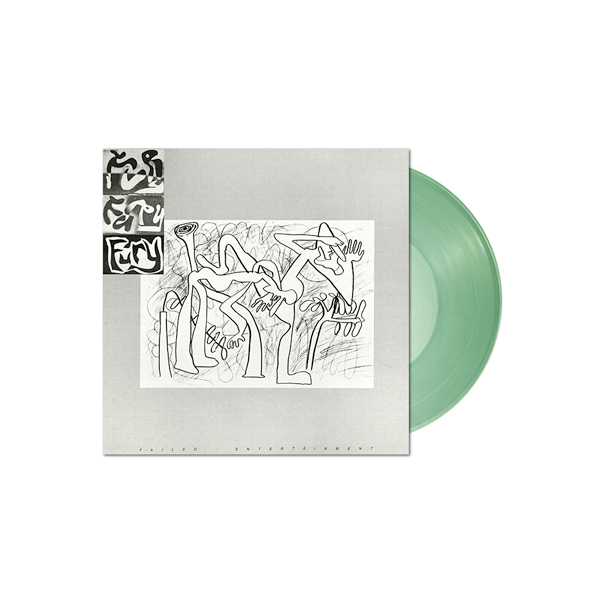 We have a BBB exclusive variant for the new FURY LP "Failed Entertaiment." Only 300 copies pressed on Coke Bottle Green vinyl. You can also get a copy of Paramount for a discounted price when you order Failed Entertainment. These will ship in the beginning of May. All orders come with a free digital download.

VANTAGE POINT "An Answer You Won't Find" EP OUT NOW

NOSEBLEED "Outside Looking In" 7" OUT NOW

ABUSE OF POWER - What On Earth Can We Do LP AVAILABLE NOW!

MAGNITUDE - To Whatever Fateful End LP Pre-Orders UP NOW